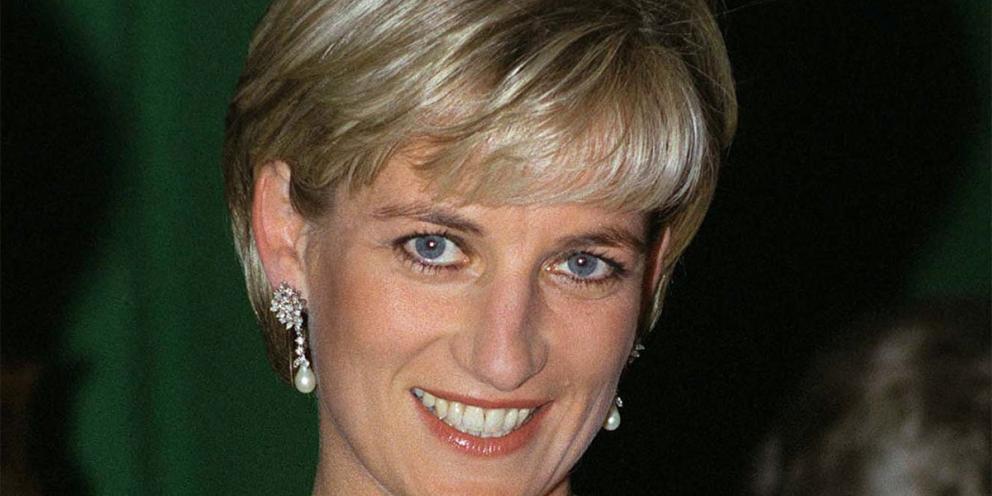 Following the 100th anniversary of when women first voted, the London Assembly conducted a campaign to redress the gender balance of London’s Blue Plaques.

Assembly Members urged Londoners to suggest 100 names of women who deserve the recognition of a Blue Plaque.

Women nominated who currently do not have a Blue Plaque include:

The Assembly will present the list of 100 women to English Heritage – the purveyors of the Blue Plaque this evening at its International Women’s Day event.

The Assembly also called on English Heritage to review the rules which govern the scheme to make them less restrictive.

Jennette Arnold OBE AM, Deputy Chair of the London Assembly said: “We understand why many thought the work of Diana, Princess of Wales should be recognised – her landmine campaign and HIV/AIDS awareness work was truly global and made an enormous difference to many lives. The list of 100 contains a staggering range of inspirational women and we look forward to seeing their Blue Plaques dotted all over London.