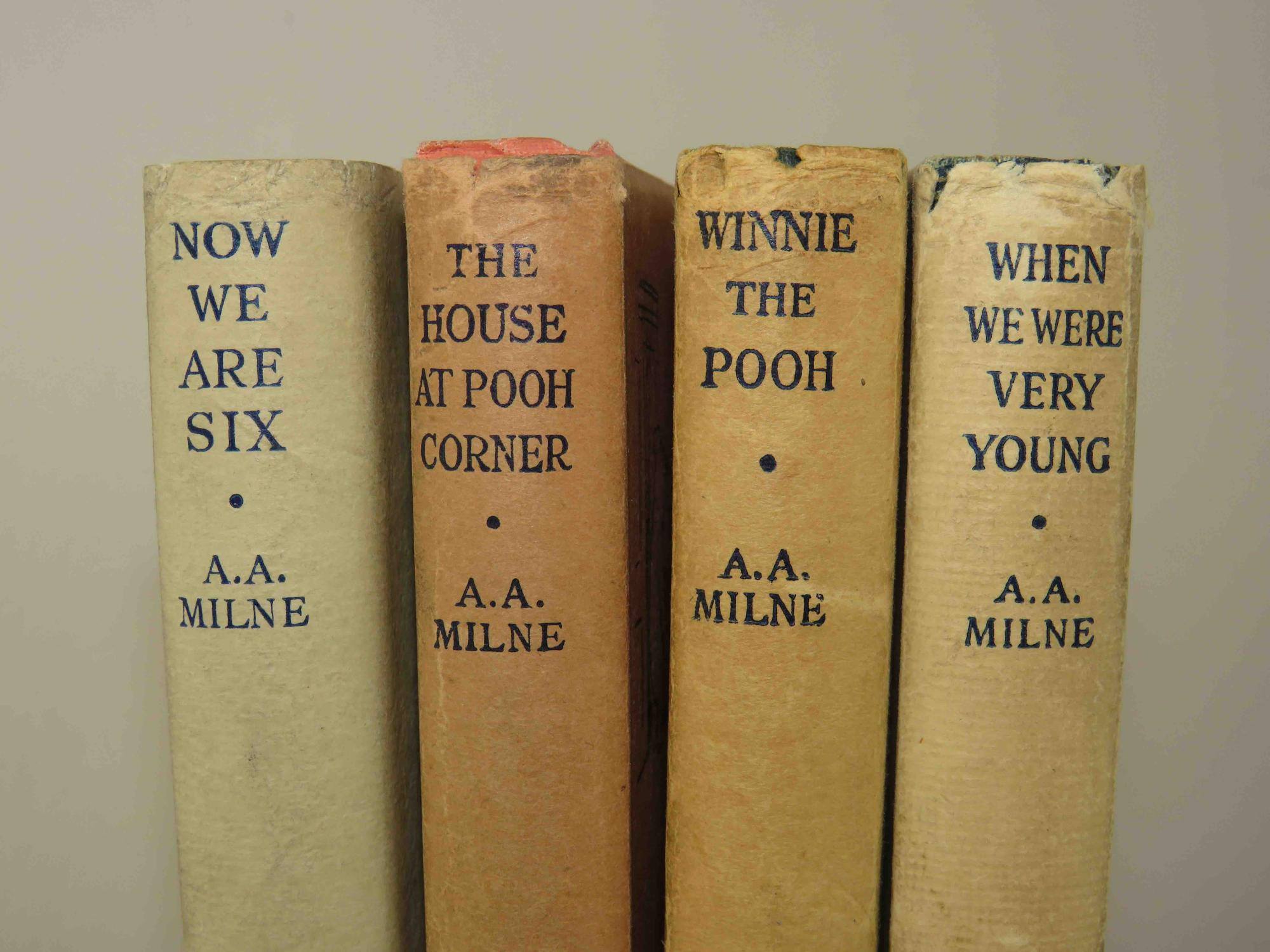 The Antiquarian Booksellers’ Association’s (ABA) annual flagship event Firsts – London’s Rare Book Fair returns for its 62nd year and will be held from 7th – 9th June in Battersea Park. It is one of the world’s largest independent marketplaces for rare and out-of-print books. More than 150 exhibitors from around the world will showcase rare, unique and unusual works including signed first editions, maps, museum-quality manuscripts, art and ephemera.

John Wolfson, the Globe’s Honorary Curator of Rare Books will curate an Exhibition at the Fair and give an exclusive talk, accompanied by actors, on the opening day. As Pom Harrington, Chairman of Firsts London says, “In the year which sees Shakespeare’s Globe celebrate the centenary of the birth of Sam Wanamaker whose passion led to the rebuilding of this iconic theatre, and the 400th anniversary of the death of the Globe actor Richard Burbage, we are excited to be staging an Exhibition at the Fair of highlights from the Globe. This will include books from The John Wolfson Rare Book Collection and will offer visitors an unrivalled chance to see editions which are not normally on show.”

The Fair includes live demonstrations, tours and talks. To register for complimentary tickets on all days visit: www.firstslondon.com 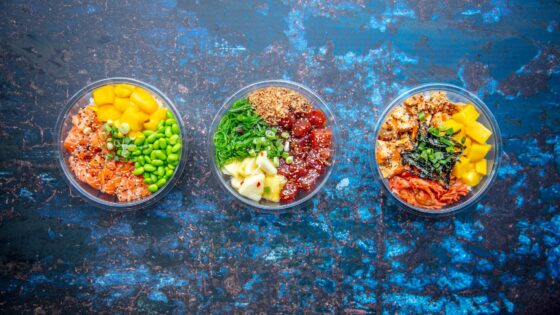