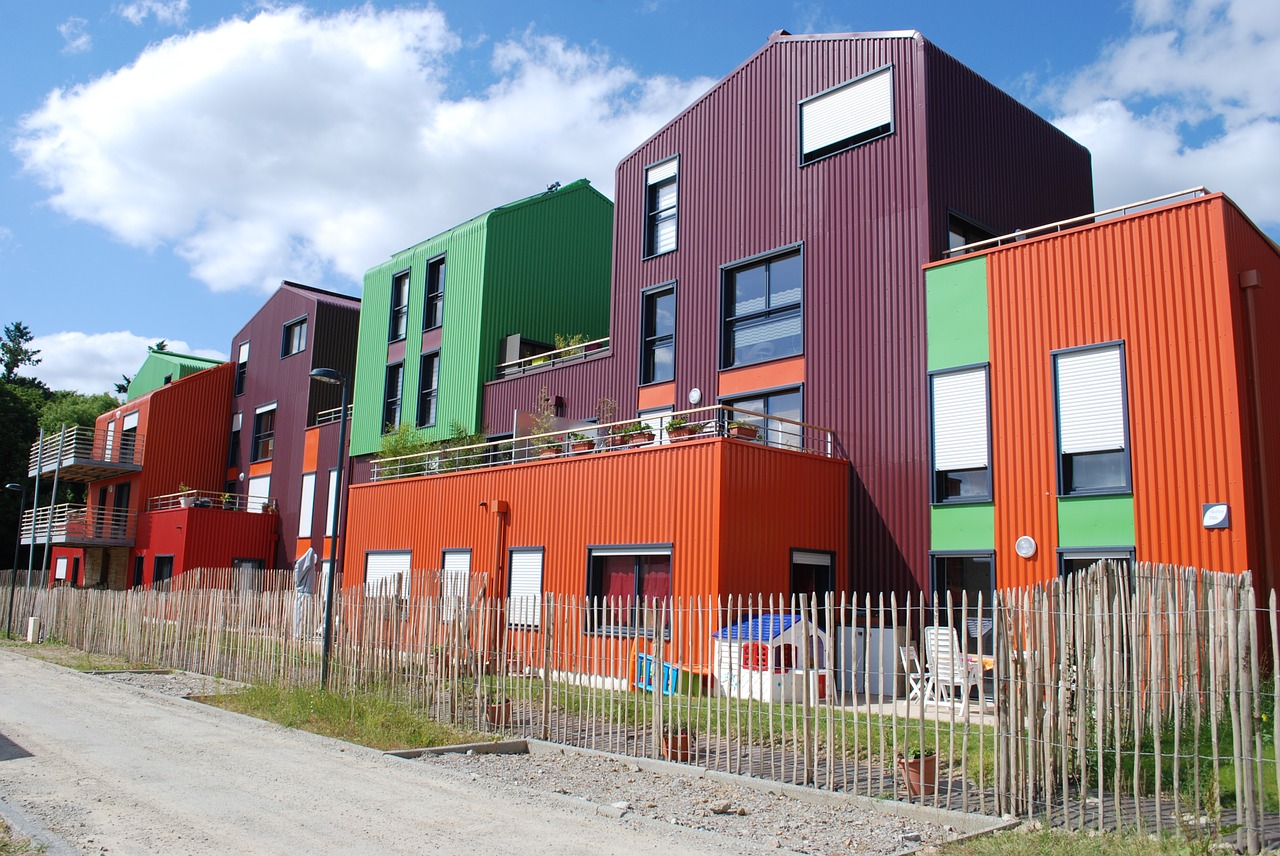 New analysis carried out by Shelter shows that the delivery of social homes in London has plummetedsince the start of the decade from 7,364 homes in 2009-10 to 741 in 2017-18 – a dramatic fall of 90%. Despite this, the need for social housing in the capital is high with almost 244,000 households on the waiting list for social housing.

This comes as Shelter’s social housing commission launches a landmark report calling for an ambitious 3.1 million new homes across the country, extending the offer of social housing to many more people.

After the Grenfell Tower fire, the charity brought together 16 independent commissioners with diverse backgrounds from across the political spectrum to examine the housing crisis in England as it exists today. Among others they include, Ed Miliband MP, Baroness Sayeeda Warsi, Baroness Doreen Lawrence, TV architect George Clarke, Lord Jim O’Neill and Grenfell survivor Ed Daffarn.

Having spent a year listening to the views of hundreds of social tenants, 31,000 members of the public and a range of housing experts, the commissioners put forward a bold vision for social housing, and who should have the opportunity to live in it.

Building for our future: a vision for social housing recommends the government invests in a major 20-year housebuilding programme, which would offer a social home to millions who fail to qualify under the current system, including:

The commissioners argue politicians cannot remain idle at a time when half of young people have no chance of ever buying a home, private renters on lower incomes spend an average of 67% of their earnings on rent, and almost 280,000 people in England are homeless.

Newsletter Signup
In this article:
Up Next:

Londonders More Likely To Ditch Bacon Than Booze This Month